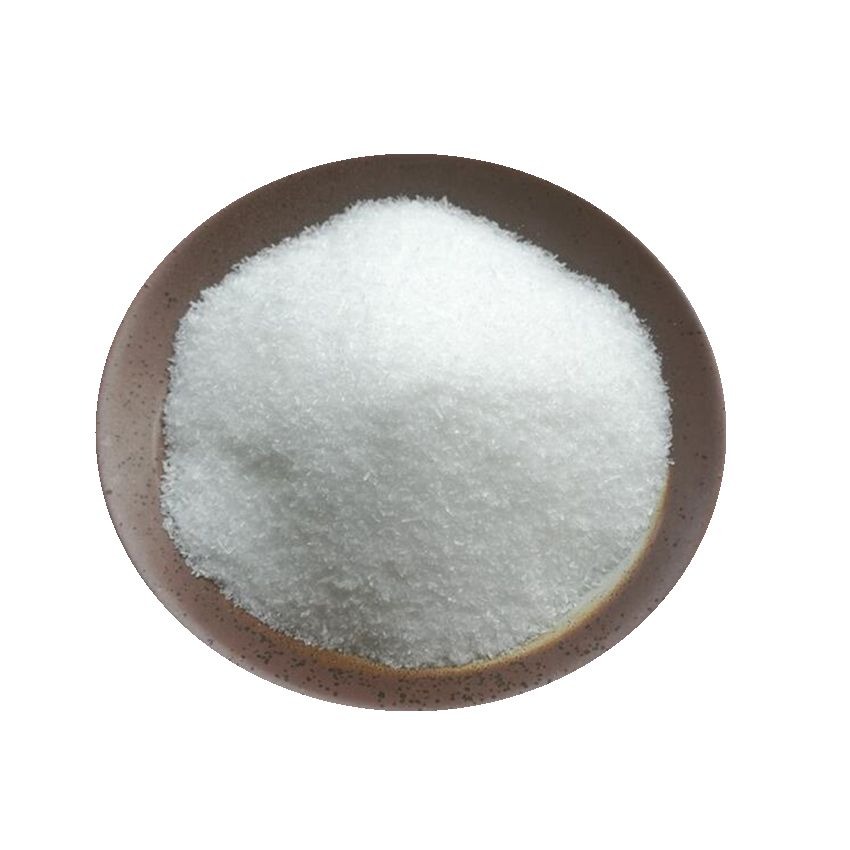 Sodium cyclamate was synthesized by the sulfonation of cyclohexylamine with chlorosulfonic acid in chloroform to produce cyclohexylammonium N-cyclohexylsulfamate, which was then treated with sodium hydroxide. Sodium cyclamate has also been made by the reaction of nitrocyclohexane with sodium dithionite in an aqueous solution in the presence of trisodium phosphate.

Sodium cyclamate is used in pesticides for preventing, destroying, or mitigating pests.