Industrial salt, also known as sodium chloride, has a chemical formula of NaCl. It is an ionic salt and exists as a white crystalline solid. Sodium chloride is widely distributed in nature and is found mostly in oceans (seawater has an average concentration of 2.68 wt% of NaCl). Sodium chloride also occurs in many inland saline waters and in salt deposits in sedimentary rocks as the mineral halite. As a common table salt, sodium chloride is an essential component of most food preparation - imparting flavor to food and providing the sodium nutritional requirement. It is also used for preserving food. Therapeutically, NaCl solution is used to combat dehydration as an electrolyte replenisher, and it is an emetic. The most important applications of sodium chloride in the chemical industry are in making a number of important industrial chemicals such as hydrochloric acid, sodium hydroxide, sodium carbonate, and metallic sodium. Other uses are in dyeing and printing fabrics, glazing pottery, in making soap, and for curing hides.

Sodium chloride exists in abundance naturally as a mineral (halite). They can be mined by pumping water into mines to dissolve the rock salt. The water is then allowed to evaporate such that NaCl is recrystallized and collected for further processing and purification for industrial consumption. Sodium chloride can also be collected by evaporating brine from underground salt deposits and seawater. Saturated brine is then passed through a series of recrystallization ponds where sodium chloride salt will crystallize out. The crystals are isolated, further purified using crystallization, processed and standardized for industrial consumption. The commercial product contains small amounts of calcium and magnesium chlorides.

Sodium chloride’s main function in the detergent industry is as an inert filler. It is the most commercially effective viscosity increasing agent to turn powder detergent to fluid. It is especially effective for anionic detergent in the presence of alkylolamides. It makes up the majority of the detergent with their primary role to modify and alter the physical properties of the compound.

Sodium chloride is used for rinsing in textile processing to separate organic contaminants and to precipitate salt out of dyestuffs. Dyes are generally negatively charged and they get absorbed to the positively charged sodium cations readily. This will form insoluble compounds which eventually precipitate out, allowing easy removal and isolation. Sodium chloride is also used to blend with concentrated dyes to standardize them 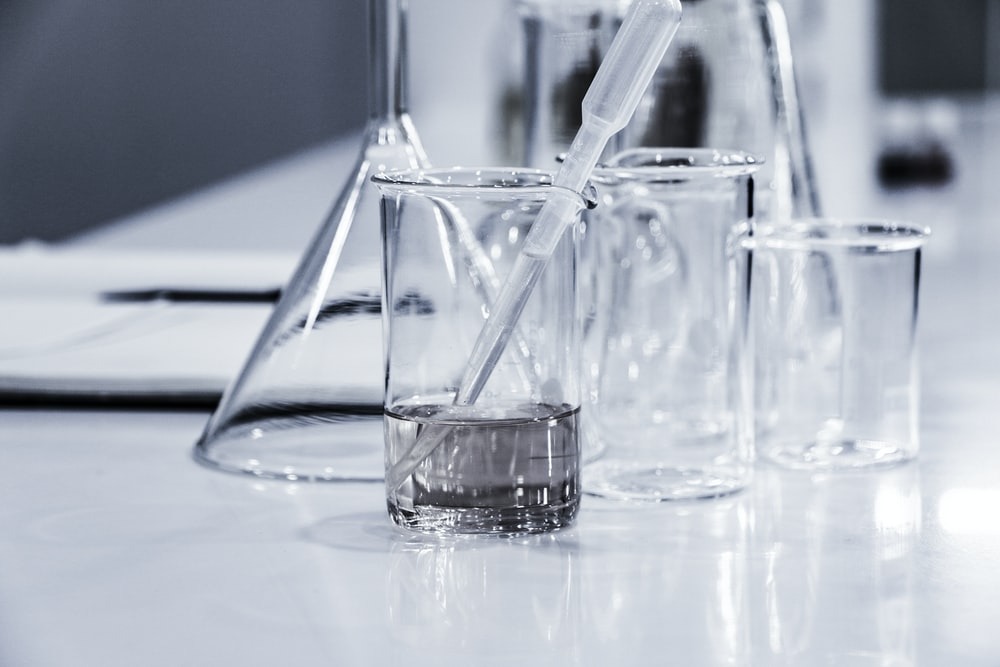